PayPal Inc. is an American company operating a worldwide online payments system. Established in 1998, it is the largest internet payment company in the world.

PayPal became part of eBay in 2002 and in 2014 it moved $228 billion in 26 currencies across more than 190 nations, generating total revenue of $7.9 billion (44% of eBay’s total profits). The same year, eBay announced plans to spin-off PayPal into an independent company the following year. 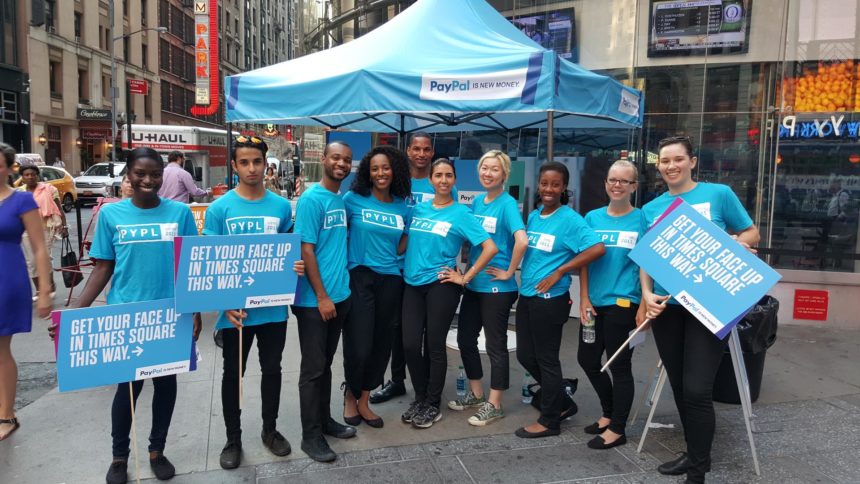 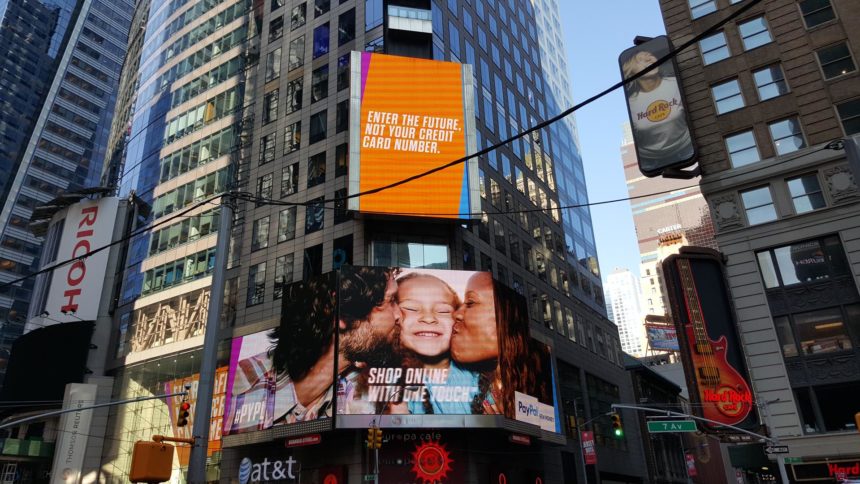 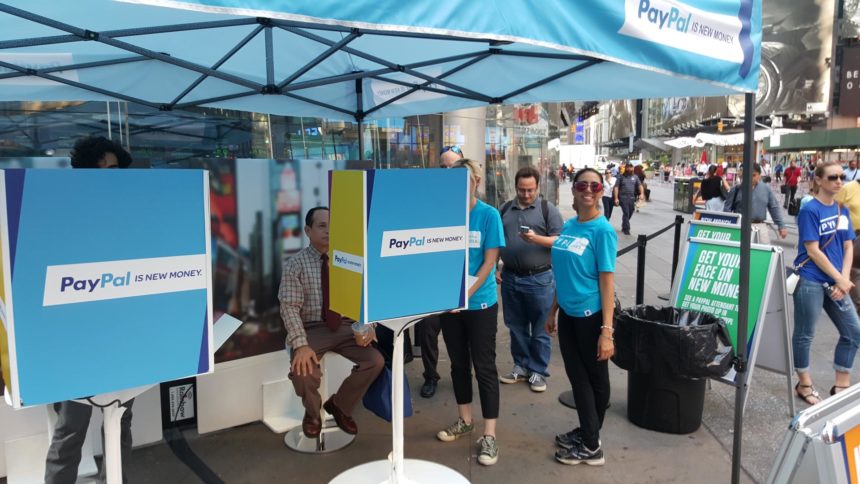 On July 20, 2015, this spin-off was completed and PYPL was launched on NASDAQ. Purity partnered with agency client PBJS to supply trained brand ambassadors help launch this important day.

The ambassadors worked on the specially created photo booth where scores of people queued up to have their pictures taken and sent directly to the massive NASDAQ screens on Times Square. 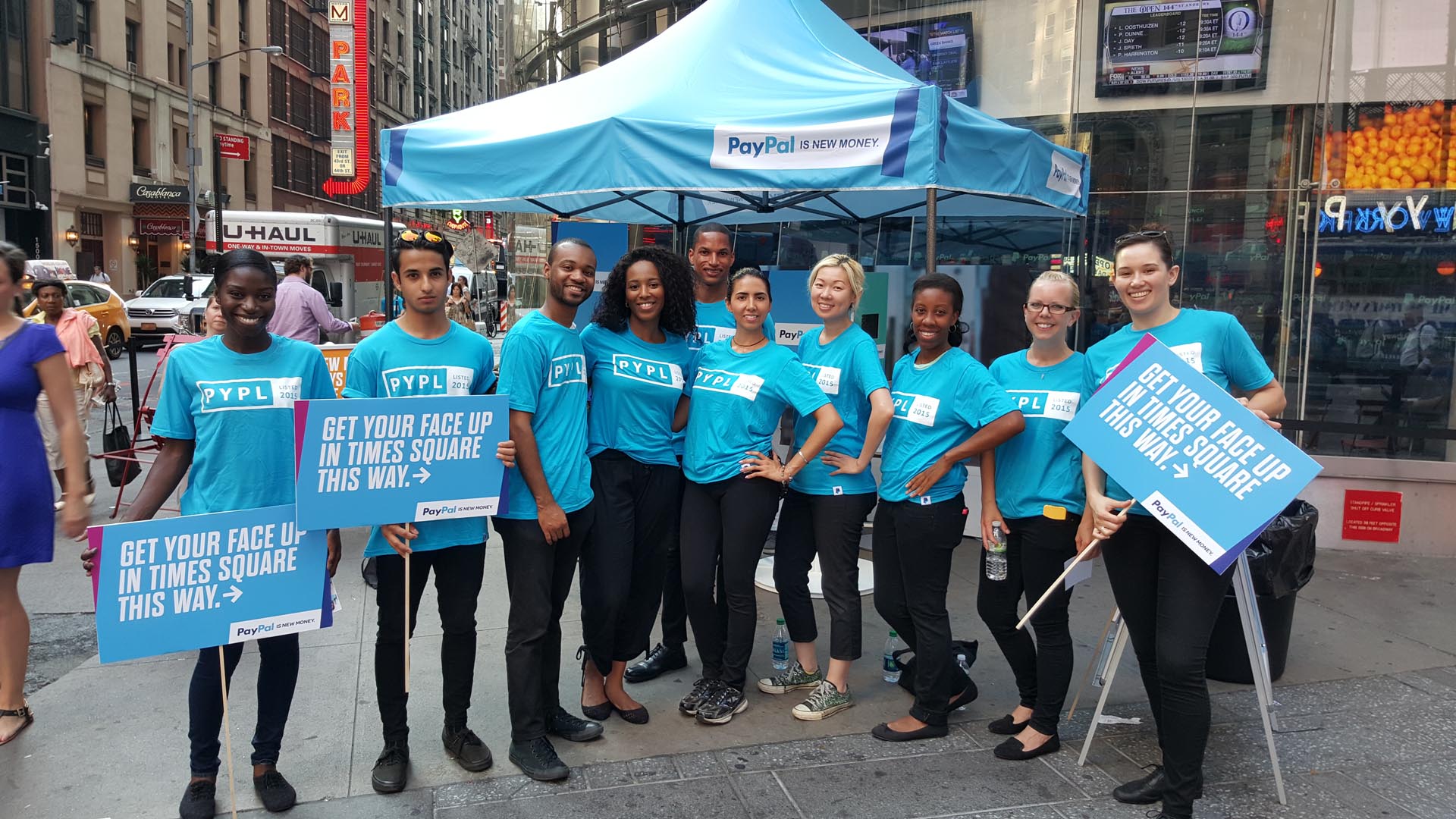 We offered free coffee and donuts to enjoy whilst customers experienced a unique once-in-a-lifetime moment of seeing themselves on big screens and tweeting about it on different social handles.

Customers were encouraged to use #PYPL hashtag which trended on all social media throughout the day and for days that followed.

Ready to start your campaign?

Create excitement for your brand